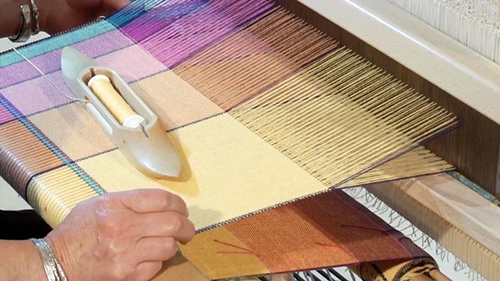 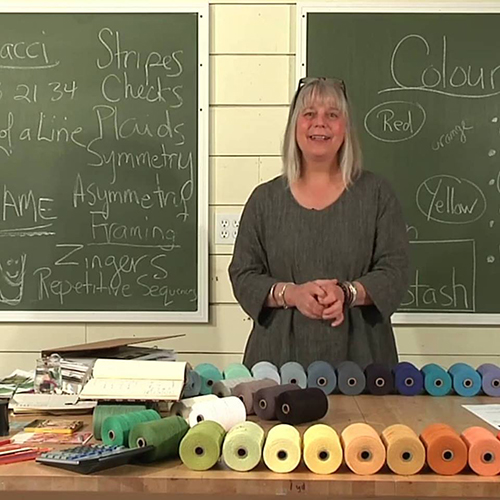 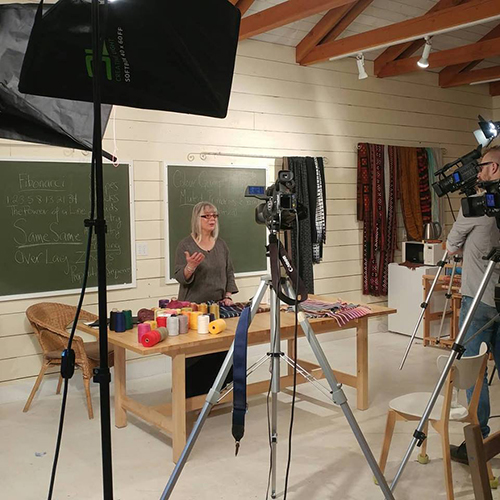 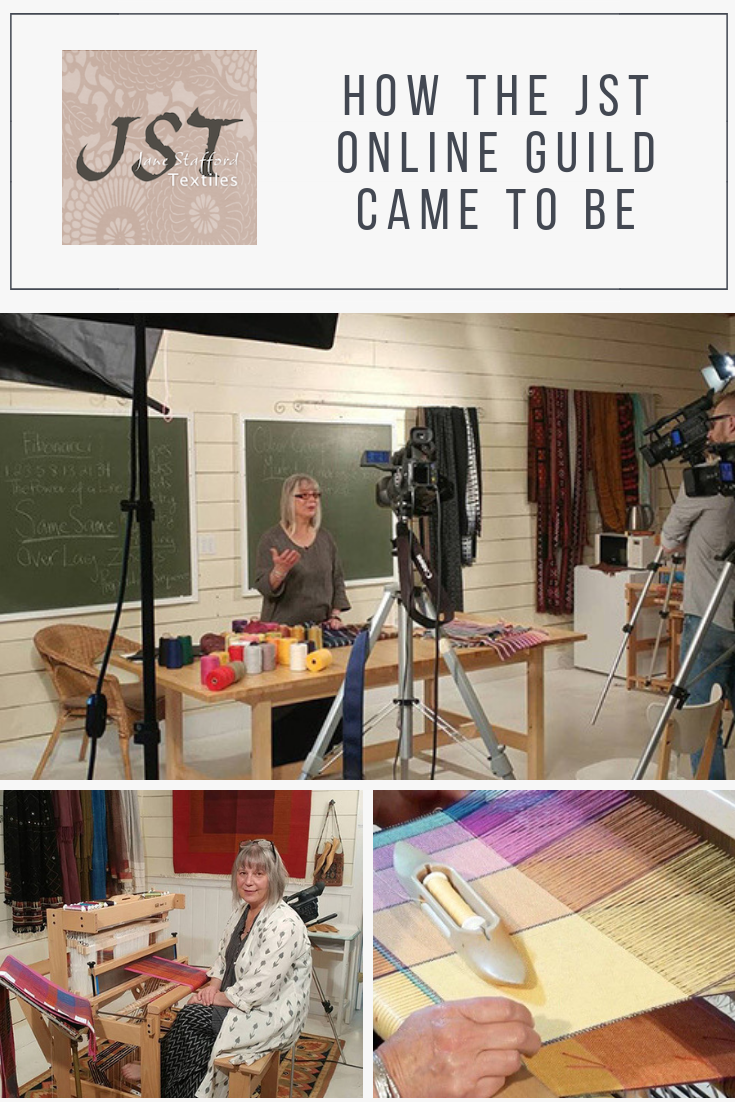 13 thoughts on “How the JST Online Guild Came to Be”