Oh it’s a long while from May ’till September 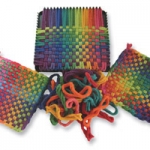 Buy a Louet Erica 30 Table loom (2 shaft) and we’ll throw in a free Louet Accessory Kit which consists of:

You know you want it. 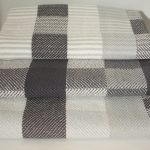 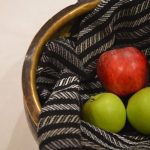 We underestimated the popularity of the Undulating Twill Tea Towel Kit and sold out almost immediately.

Fear not, we’re back on our game and have loads more in stock.